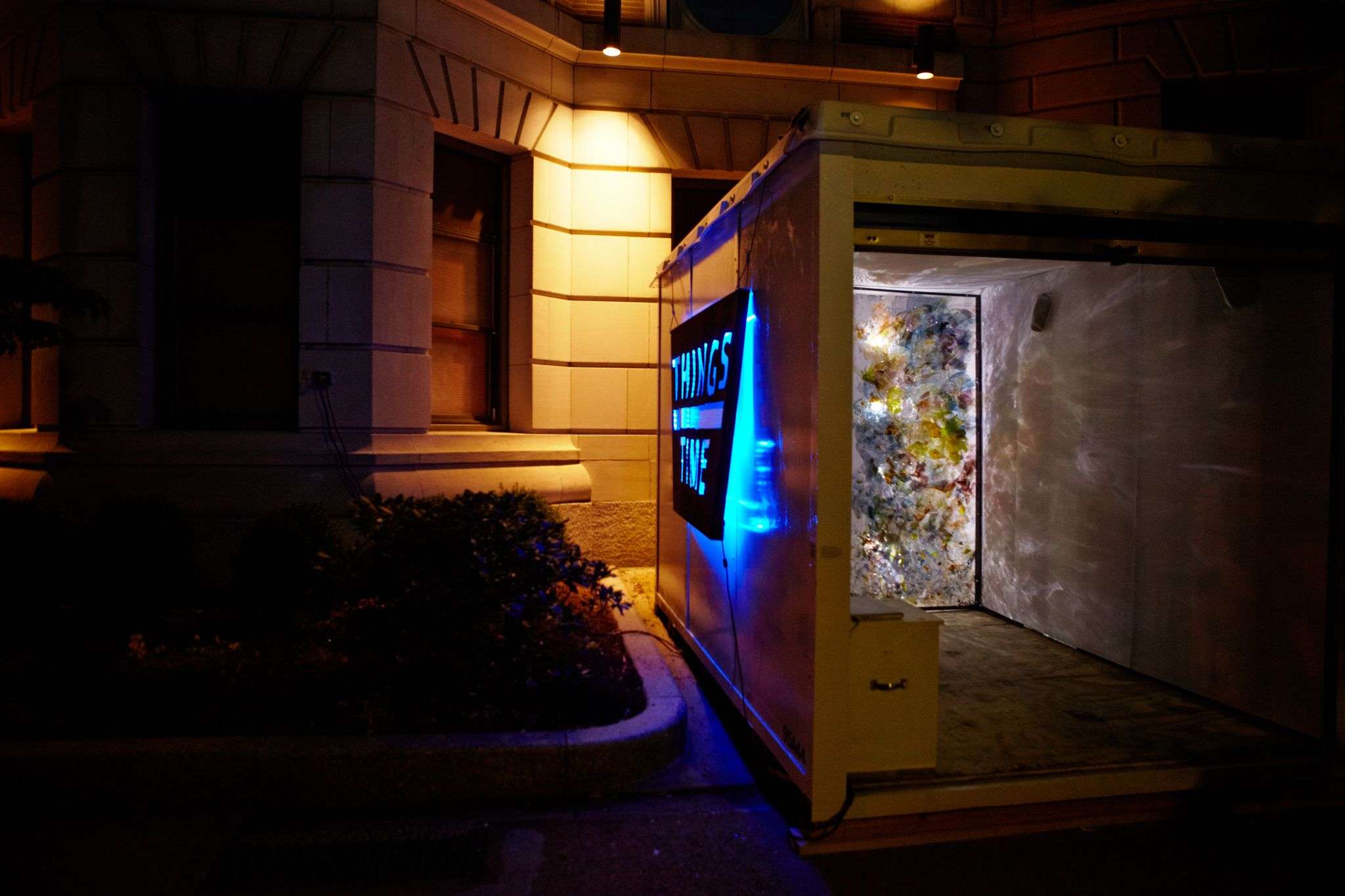 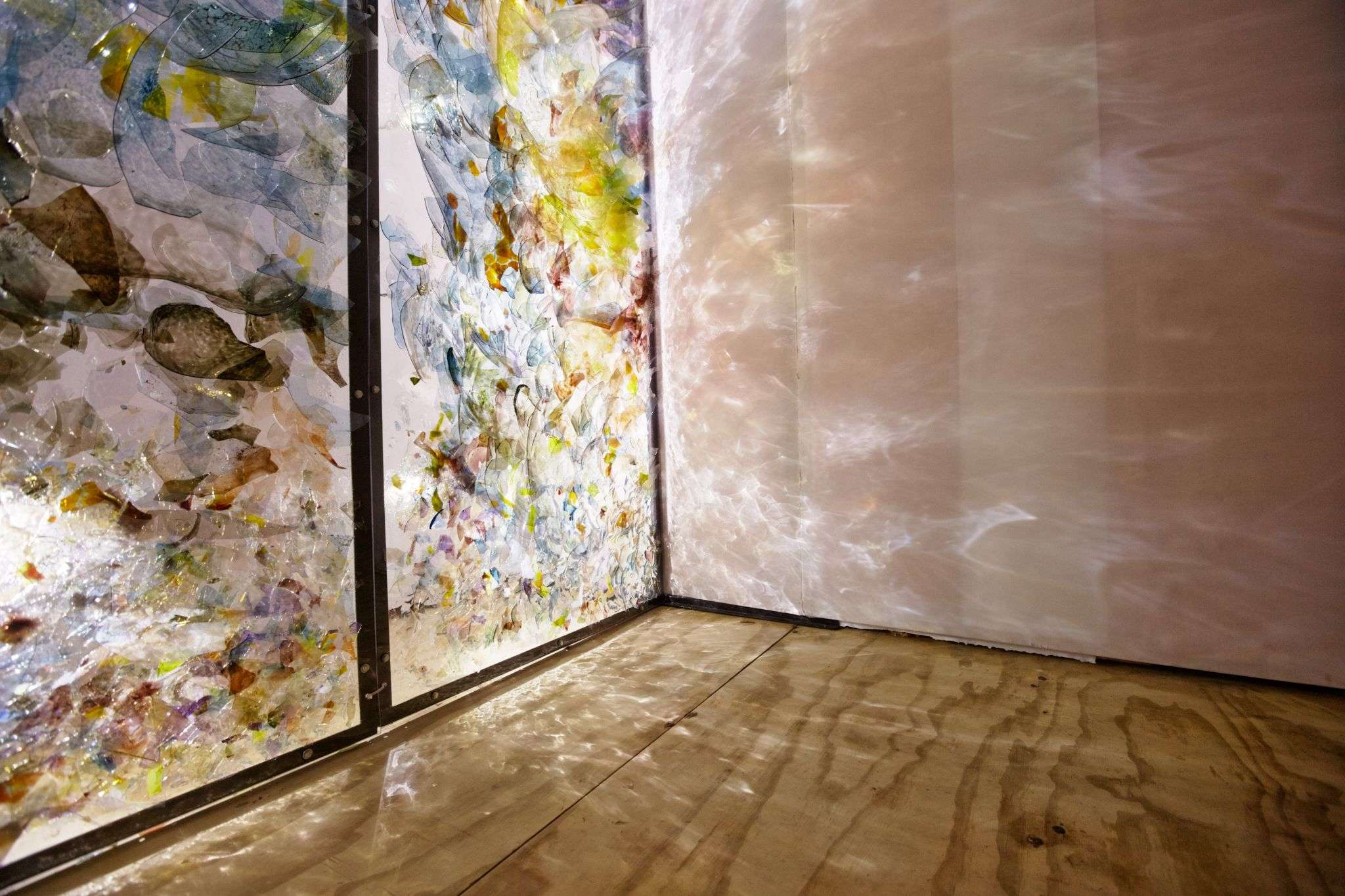 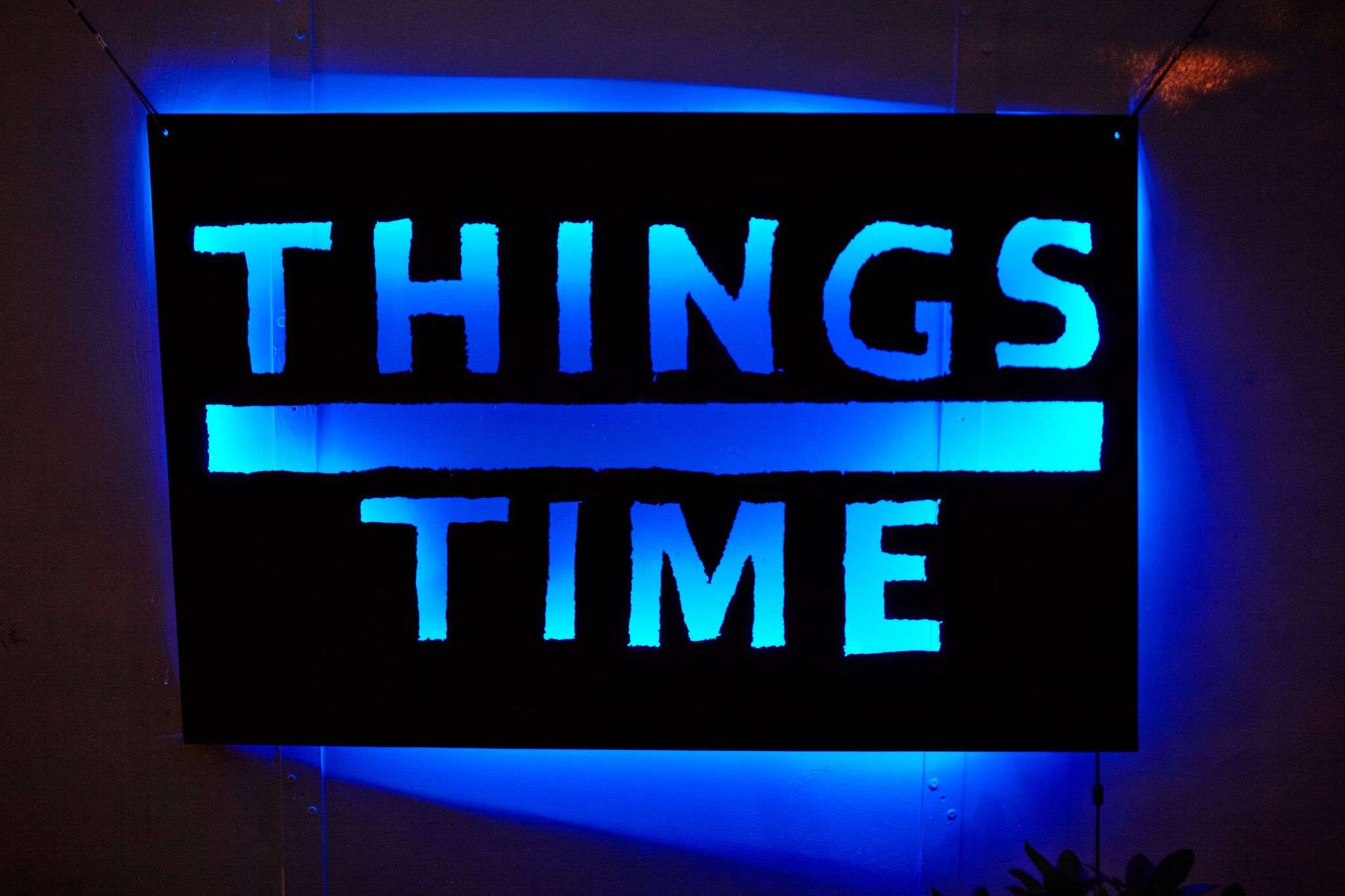 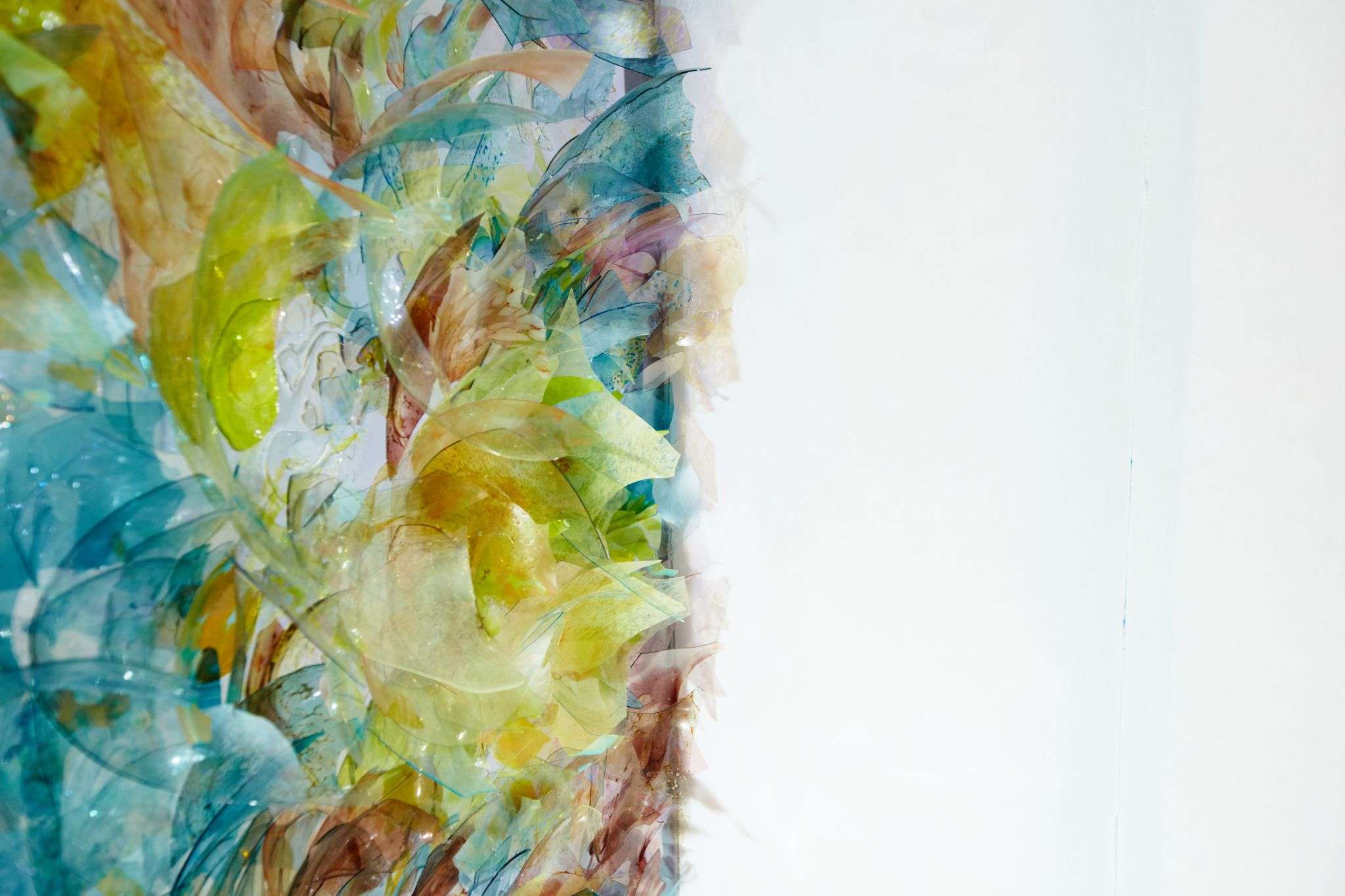 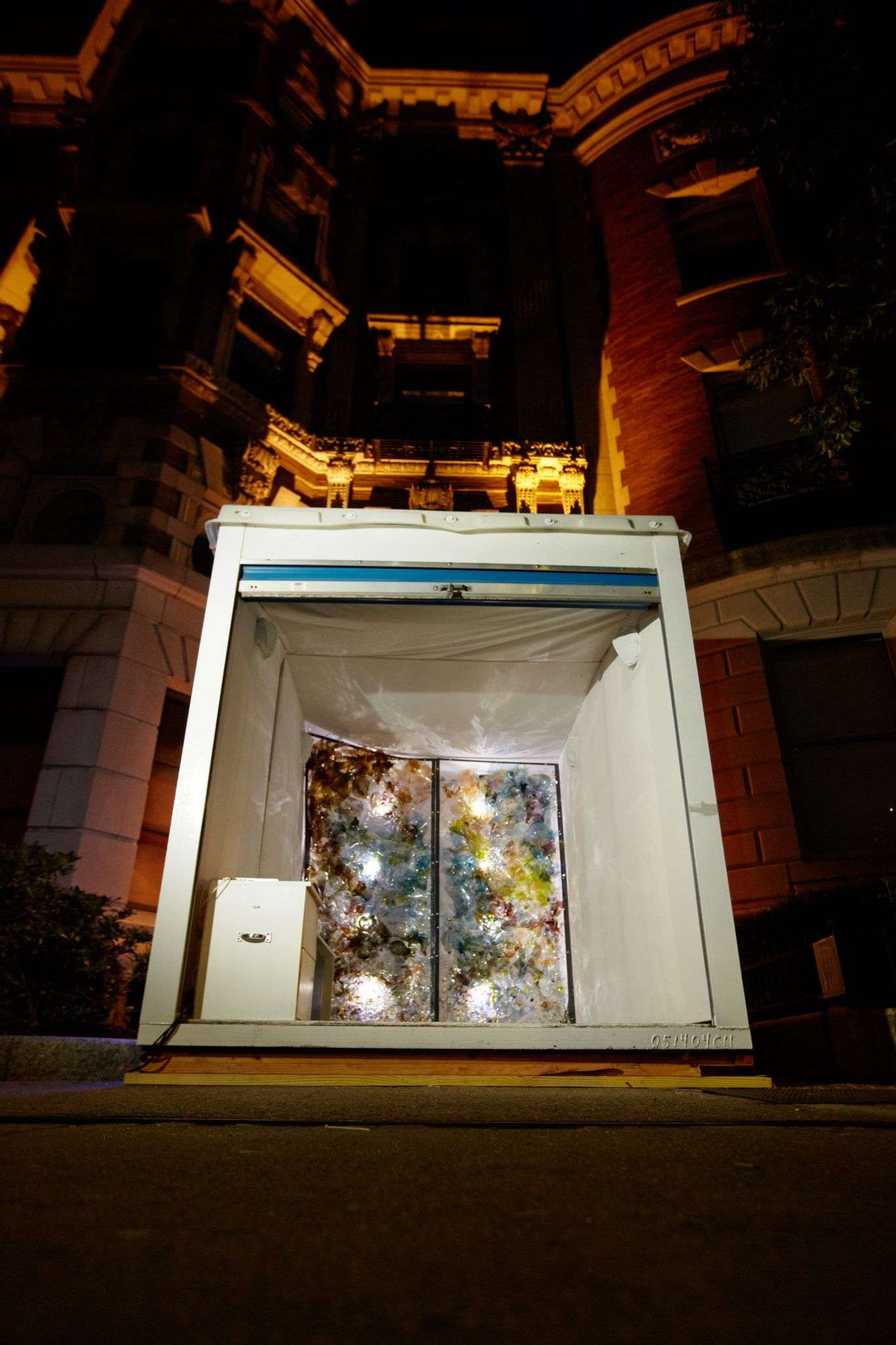 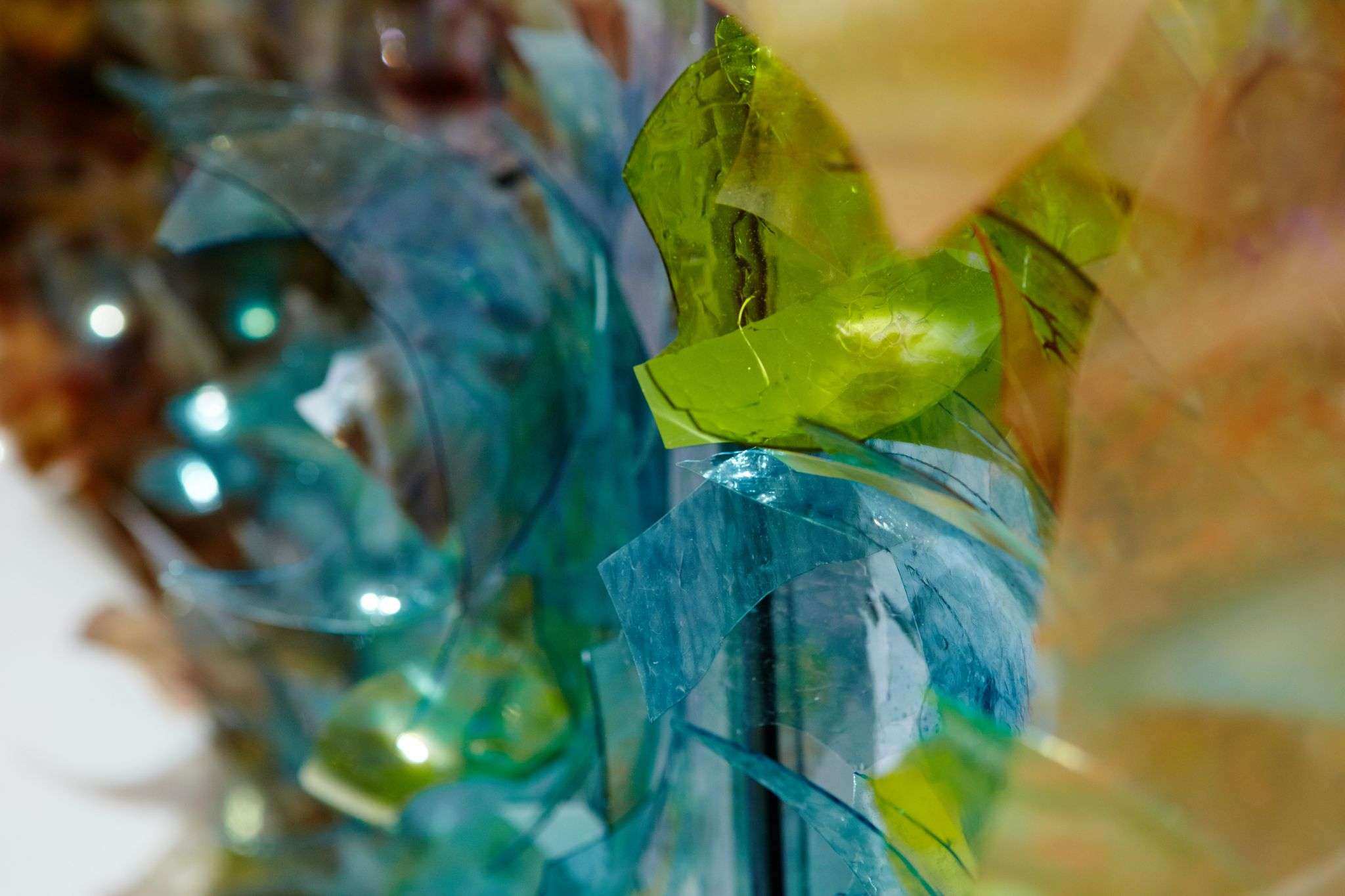 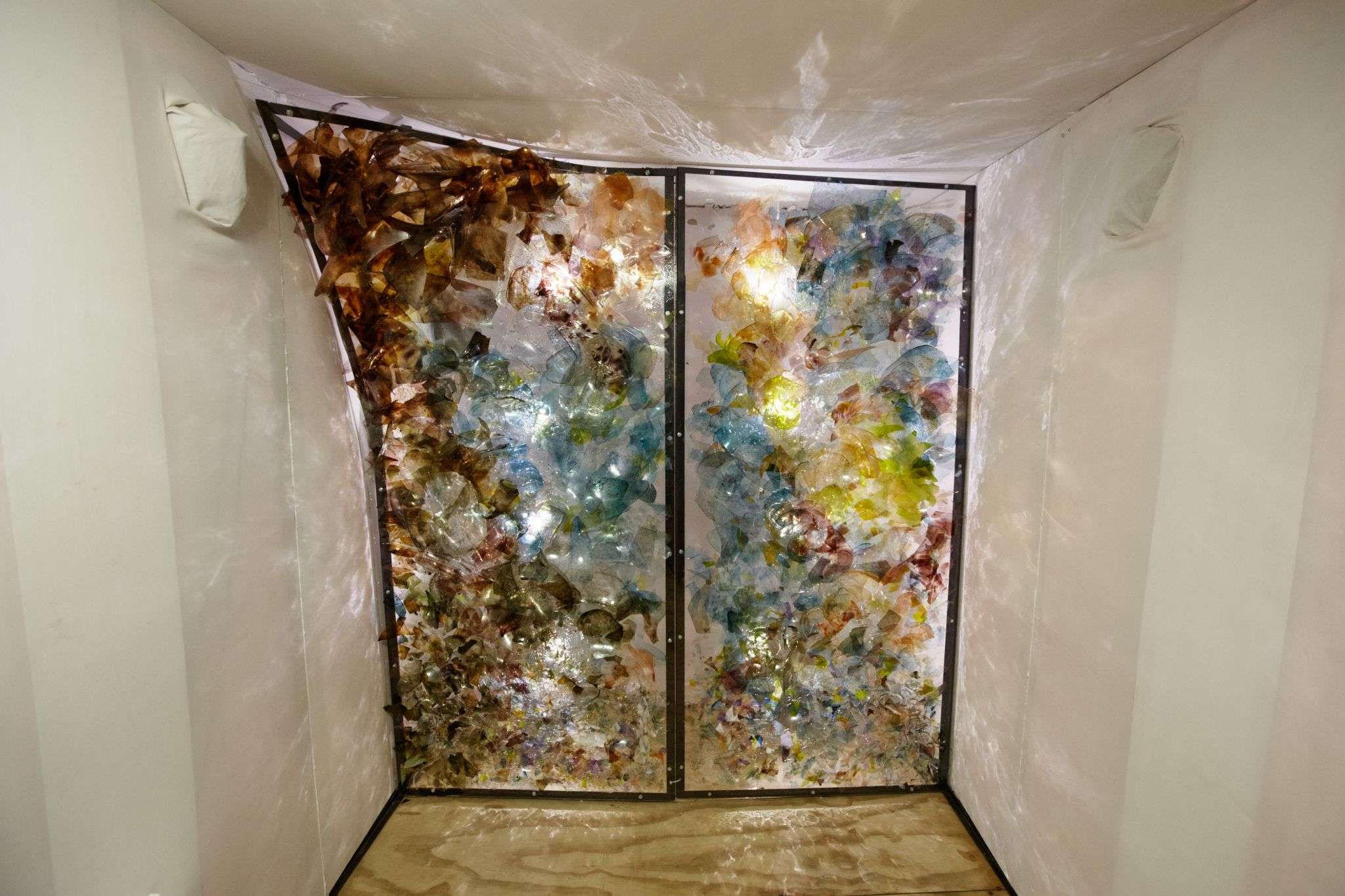 Built in 1897, the tunnels under Tremont St in Boston are the first subway system ever built in the United States. The sounds in Things/Time are the first sonic documentation of this historic and abandoned location in Boston. The sonic portrait consists of 360-degree ambiances, environment interaction sounds, impulse responses, and instruments played within the space. The piece is generated using a series of algorithms triggered by the real-time arrival and departure of the Boylston subway station, under which the forgotten tunnels lie. Over the course of the next 14 days of exhibition the instruments within the piece and the sounds imposed upon the space were slowly stretched over time. Creating a dynamic and changing environment for its visitors, as time takes its toll the sonic space grows more obscure much like the memory of the tunnels themselves.